The town of Lobo is located on the southern tip of Batangas, facing the Verde Island Passage — a strait that separates the island of Luzon and Mindoro. From the Malabrigo Point Lighthouse viewpoint, you can see nearby Verde Island and vessels passing through the busy strait. It shares borders with San Juan on the east and Batangas City on the west. It is hailed as the “Atis Capital of the Philippines” (Resolution 2011-61, September 2011). The shore of Lobo is uniquely carpeted by smooth pebbles. The town also has mangrove forests and fish sanctuaries.

The St. Michael the Archangel Parish Church is located in Poblacion, Lobo. According to the Oblates of St. Joseph’s account, the parish was established in November 1872 and the original church was first built in 1886. It was reconstructed in the 1970s, replacing the old structure with a concrete one. But this one was destroyed by typhoon Yeyeng and was reconstructed again from 1980-1986. 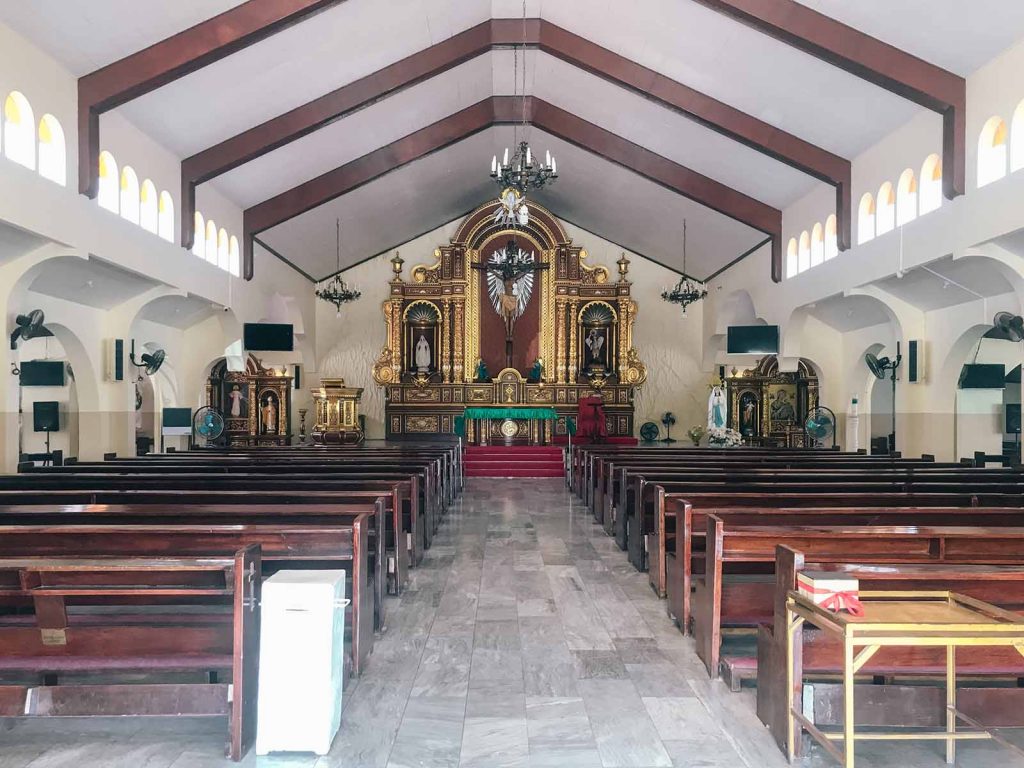 Mass Schedule and Other Info

For those who want to attend mass here, the schedules are as follows:

FIESTA: The church celebrates its fiesta day on May 8. The town foundation celebration is on September 29 (Anihan Festival).

CHURCH WEDDING RATE: The St. Michael the Archangel Church is also a possible wedding venue. For inquiries, you may contact the office through this number: 0919 390 5338.

How to Get There

Attractions Near the Church 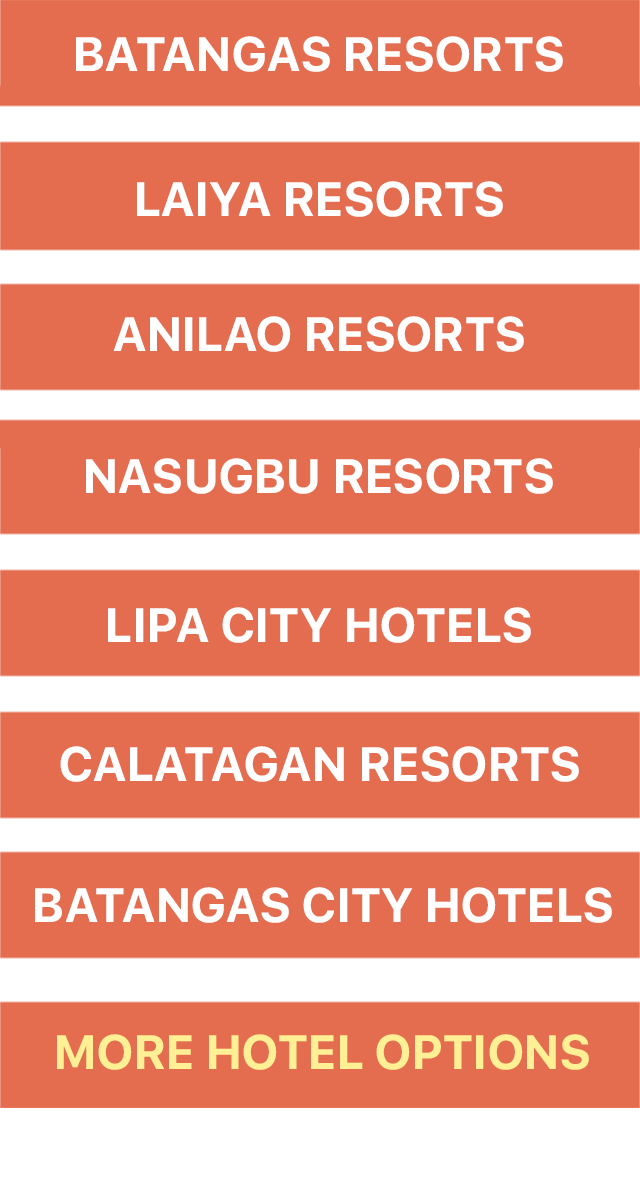